Trained as a goldsmith, whose background has a strong influence on his design process, he earned his MA in Design Products from the Royal College of Art (2010). In the same year Thaler opened his own studio in London and developed the Pressed Chair, which immediately became very well known.

His work has been exhibited internationally and has been awarded with numerous prizes. Harry Thaler now lives in Merano (Italy), where he converted a disused silo tower into his studio. From 2016 to 2019, Thaler was part of the Faculty of Design and Arts at the Free University of Bolzano.

The creations of Harry Thaler 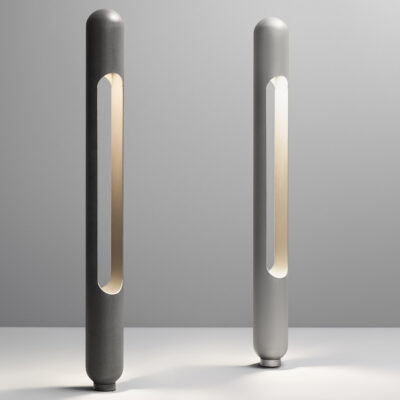