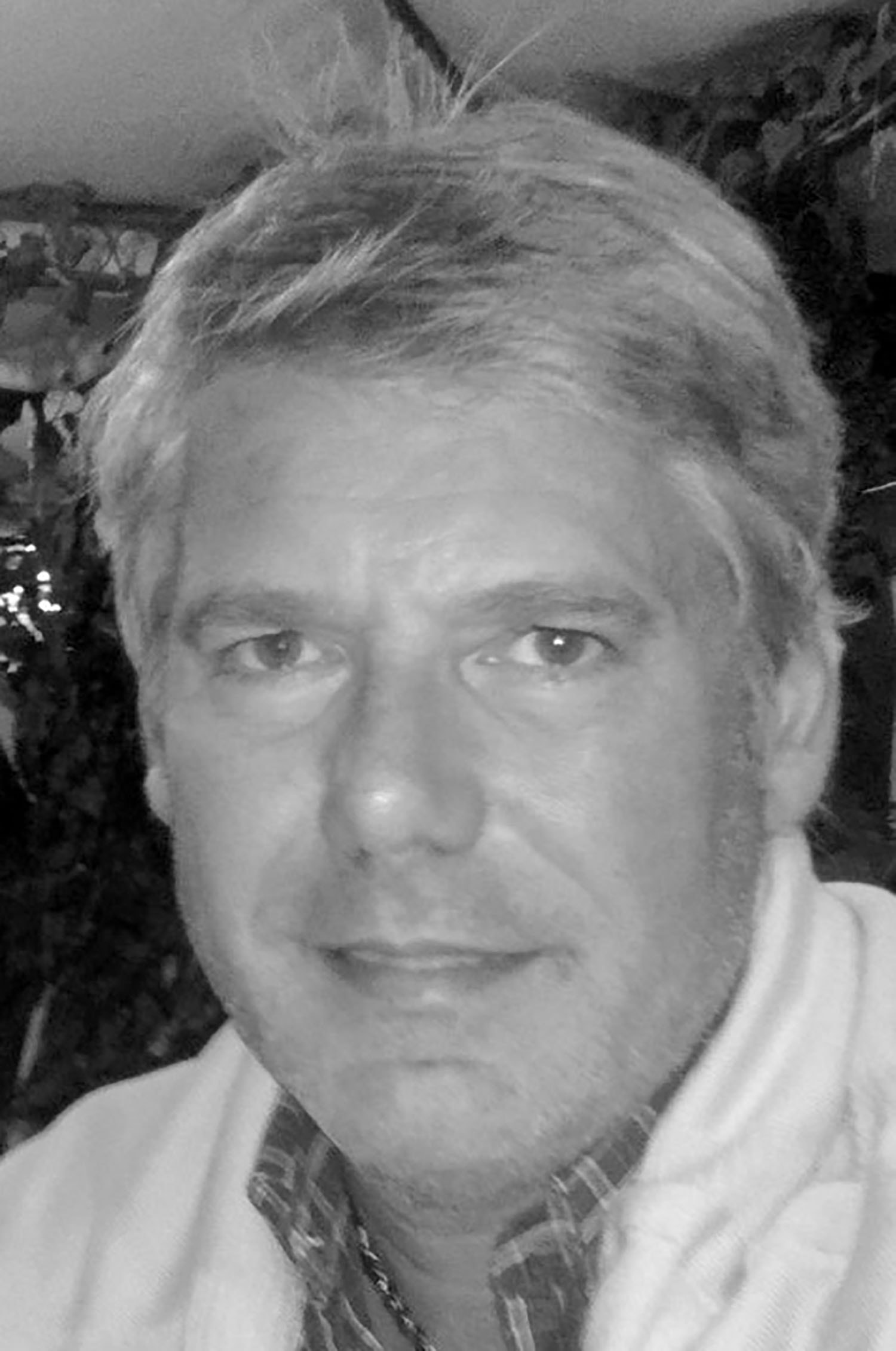 After completing his studies in Rome, REMY CAMOIN obtained his architecture master degree in Paris at the Ecole des Beaux-Arts. Subsequently, in Washington D.C., he was awarded the Delano Aldrich Emerson fellowship from the American Institute of Architects – AIA.

He continued his career in the United States and collaborated in large-scale projects with the architects Spillis & Candela in Miami, and with Maxwell Strakman and Franck O.Gehry in California.

For Walt Disney Imagineering, he was very involved in the Disneyland Hotel project near Paris and the train station which serves the amusement park.

Then, as Development Director, he oversaw the construction of 1,000 residential villas around the Disneyland Golf course in Marne-La-Vallée Paris.

For Westin Hotels & Resorts, REMY CAMOIN realized the master plan of the Westin Dragonara Resort Malta in St Julian’s, a 5-Star resort of 350 rooms located on a private peninsula including a casino and two private beaches.

He designed also for Westin the Interior of the 5-star Trianon Palace Hotel in Versailles.

In association with architect Olivier Vidal, he created for the Intercontinental Hotels group, at Goa in India, the Lalit Golf & Spa Resort, the most exclusive 5-Star resort of Goa coast that offers 255 suites including 10 luxurious private villas, six restaurants & bars, a nine-hole golf course and a wellness center.

For the Solidere group in Libanon, with Vidal, he participated in the masterplan project of the multi-use commercial complex Souk of Beirut.

REMY CAMOIN practice as an interior designer started in 2001.

This site is registered on wpml.org as a development site.